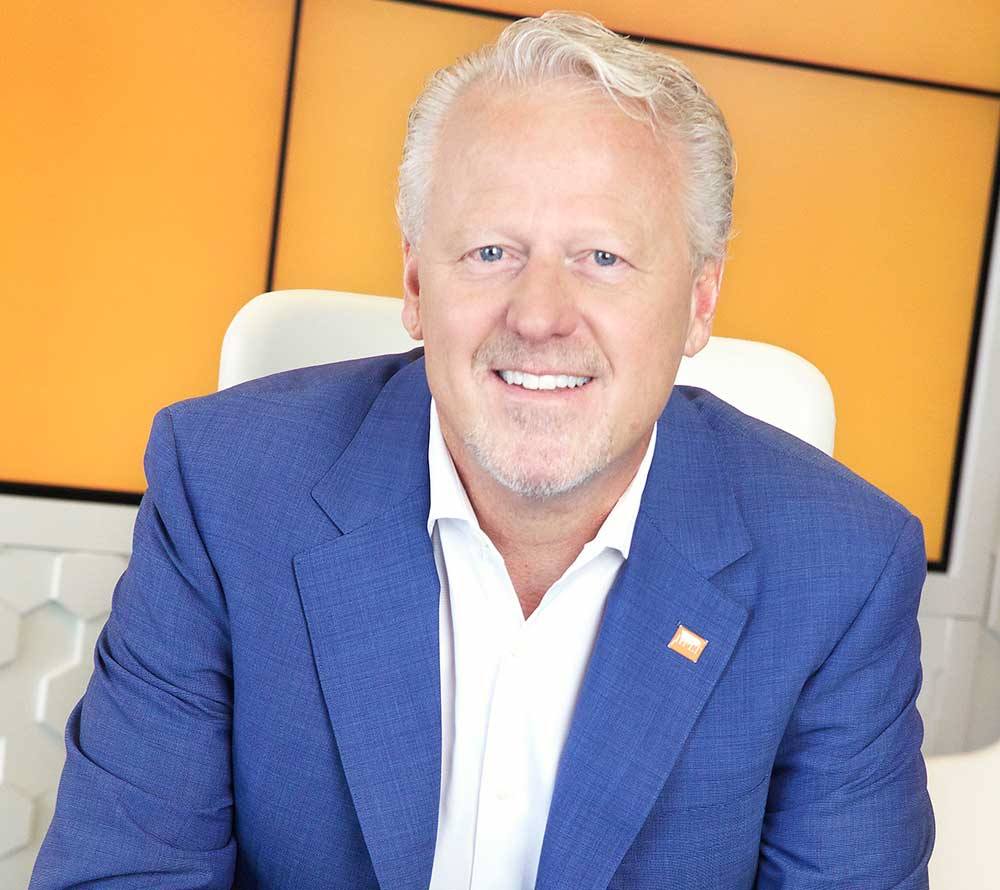 Bret has been a healthcare leader and entrepreneur for 30 years, contributing in roles such as Chairman, CEO, and Founder to companies such as MDVIP, InSight Health, and TheraTx. He currently serves as Chairman of Crossover Health.

An investor in MDVIP, Bret also serves as Chairman and CEO, and is passionate about MDVIP’s role in making primary care a better experience for both patients and physicians. Under his leadership, the company has grown to more than 1,000 physicians and 325,000 patients nationwide, making MDVIP the largest membership-based primary care network in the country. Prior to MDVIP, he was CEO of InSight Health, a diagnostic imaging company. Bret also co-founded TheraTx, a publicly traded, diversified healthcare services business that was recognized as the second fastest-growing public company in America by Inc. magazine and Bret received the “Entrepreneur of the Year” Award in Healthcare.

Bret is involved in non-profit leadership, leading the MDVIP Foundation which helps improve the lives of those most in need, while raising public awareness of health, wellness, and the value of prevention through charitable initiatives. He is Chairman Emeritus of the Young Presidents’ Organization (YPO) of San Diego, serving in many YPO regional and international roles. And after over a decade of service as a “Big” on the Board and Presidents’ Council of the Big Brothers of San Diego, it remains a cause close to his heart. Bret is an avid heli-skier, scuba diver, and surfer—which is part of what drew him to the MDVIP preventive model to begin with.