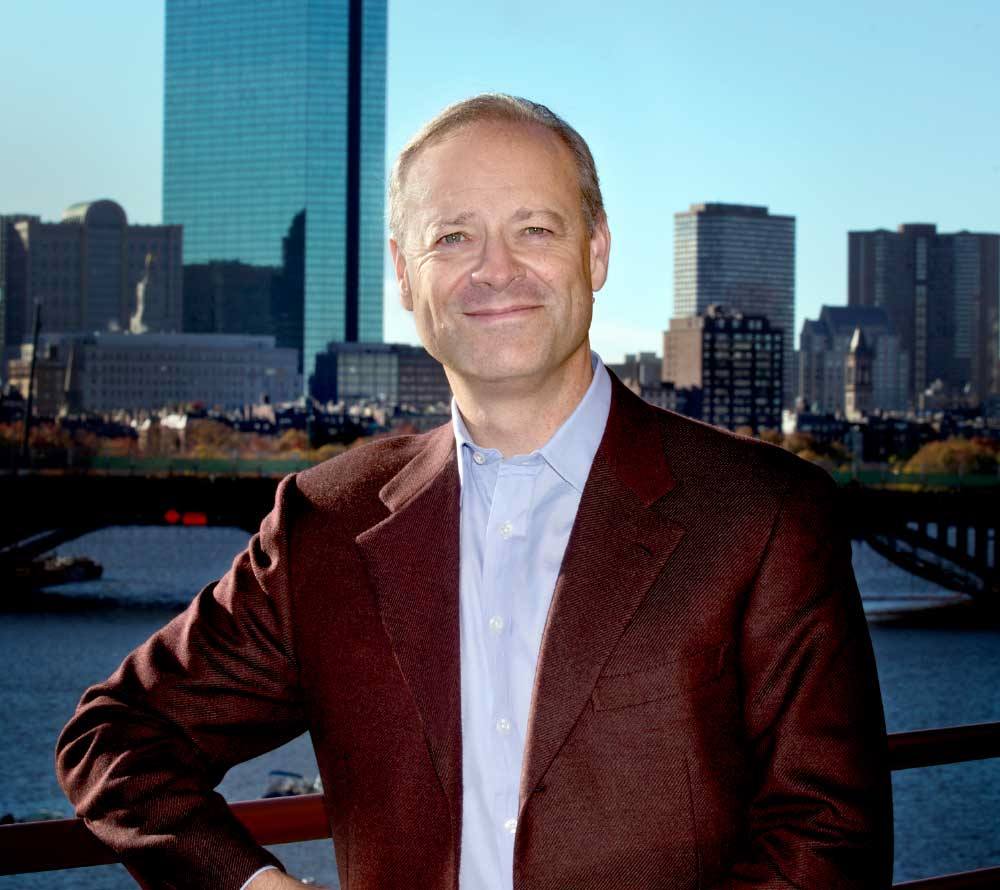 Chris has over 25 years of global experience in the biotech and pharmaceutical industries, and has long been a strong advocate for the healthcare industry. He has co-chaired the CEO Roundtable on Neglected Diseases with Bill Gates, which led to over 1.3 billion people being treated—free of charge—for such diseases. He continues to chair the CEO Roundtable on Cancer, helping companies reduce the risk of cancer to their employees in the United States and China. He was the Chairman of the Board of the Pharmaceutical Research and Manufacturers of America in Washington, and President of the European Federation of Pharmaceutical Industries and Associations in Brussels. At the World Economic Forum at Davos, Chris was a past Chair of the Health Governors and co-chaired an initiative with industry, public health, and government stakeholders to create a Global Charter for Healthy Living. He is also a past member of the International Business Council.

He is the former CEO and Member of the Board of Directors of Sanofi, a Fortune 50 Biopharmaceutical company; during his six-year tenure, Sanofi underwent a significant business transformation, completing over $30 billion of acquisitions, most notably that of Genzyme, for which Chris acted as Chairman of the Board. Prior to joining Sanofi, Chris spent 20 years with GlaxoSmithKline in Germany, Canada, France and, ultimately, the United States as President of GSK’s North American pharmaceutical division. Chris was a Member of the Board of Directors of GSK plc in London, and Co-President of GSK’s Portfolio Management Board. In 2015, Chris joined the Board of Directors of Pure Tech and the Board of Vedanta, a Pure Tech portfolio company. He also joined the Board of Trustees of Northeastern University. Chris has served on various advisory groups at MIT, Duke University, and Queen’s University at Kingston, Ontario.

Chris graduated with a degree in Commerce from Queen’s University in Canada. He has received the Pasteur Foundation Award for outstanding commitment to safeguarding and improving health worldwide. He has also received the highest civilian honor in France, the Legion d’Honneur. Various awards from the Thomson Reuters/Extel Investor Survey, including top CEO and top European Company, have recognized Chris’ commitment to investor relations.