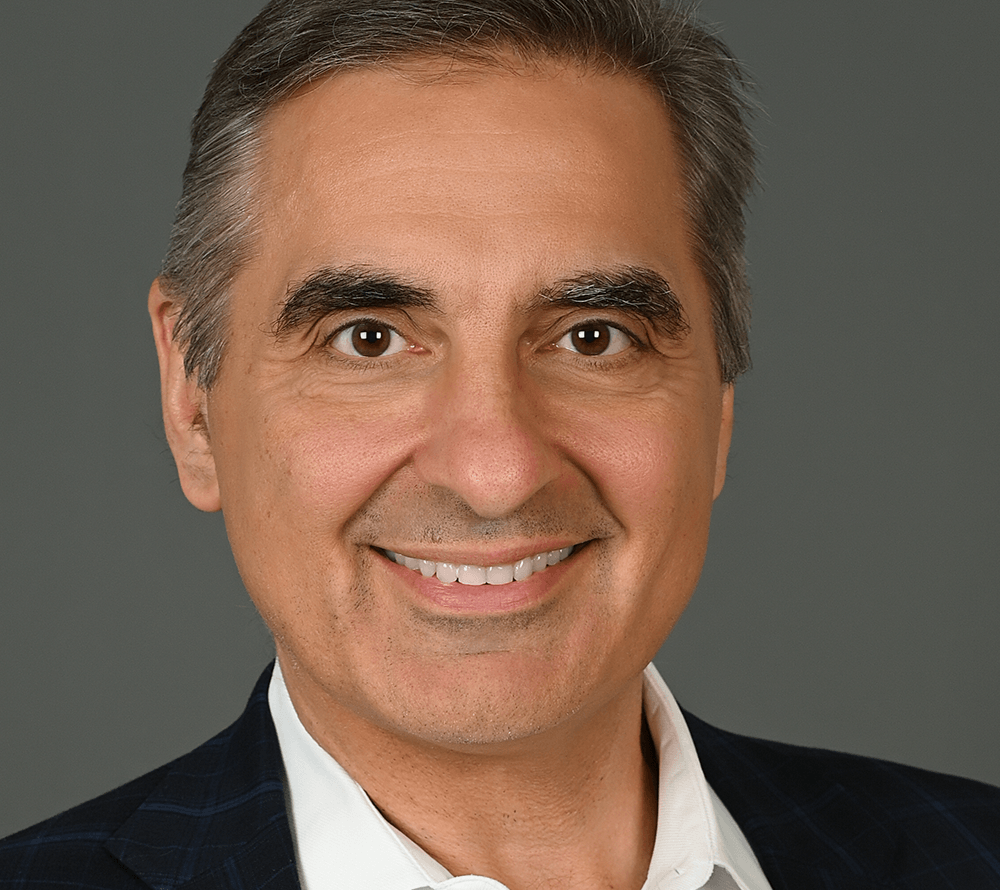 Ron is a Partner and the Group General Counsel of the B-FLEXION group, a member of its Board and the group’s Senior Leadership Team. Based in B-FLEXION’s office in Boston, Ron oversees the group’s investment partnerships and direct holdings in the United States. He is also responsible for legal, tax, compliance, and governance functions as well as all transaction activity across the wider group.

Prior to joining B-FLEXION in 2018, Ron was a Partner and General Counsel of TPG Global in San Francisco, where he was a member of the Investment Review Committee.  Ron has also served as a Partner at Cravath, Swaine & Moore LLP in New York and a Partner at Davis Polk & Wardwell in Menlo Park and New York.   During his career, he has accrued deep experience in all aspects of investing and operational activities of private fund businesses and has extensive knowledge in the full range of M&A transactions, all aspects of private equity transactions, joint ventures, partnerships, and corporate governance issues.

Ron received his professional qualification from Rutgers University School of Law in 1993, having completed a BA at Harvard College in 1989. Following Law School and through 1994, he clerked for Judge Kevin Thomas Duffy in U.S. District Court in New York City. Ron is also a visiting professor at Berkeley School of Law, where he teaches classes on the law of M&A transactions.