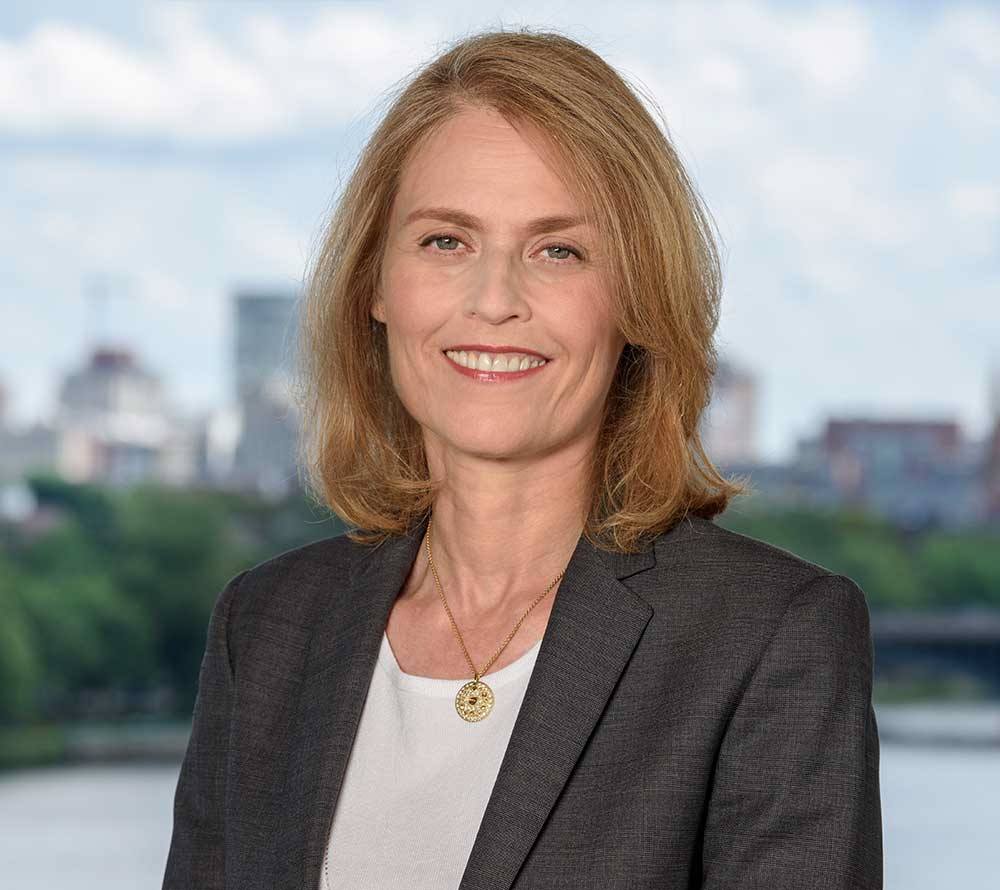 Dr. Sophie Kornowski joined Gurnet Point Capital in 2018 from Roche, where she was Executive Vice-President of Roche Partnering. In that role, she focused on establishing external partnerships with biotechnology and research institutions worldwide for Roche Holding AG, one of the world’s largest healthcare companies. While she was Head of Partnering at Roche, Dr. Kornowski and her team completed over 50 deals per year. Prior to that, she spent five years leading Roche’s major affiliate in France. She was also a member of Roche’s Extended Global Executive Committee.

In addition to her contributions at Roche, Dr. Kornowski gathered 11 years of experience in various leadership roles at Merck in the United States, France, and Israel. She spent the early years of her career at Abbott and Sanofi, both in France and in the United States.

Dr. Kornowski has an MBA from the University of Chicago Booth and a PhD in Pharmacy from Paris Descartes University.