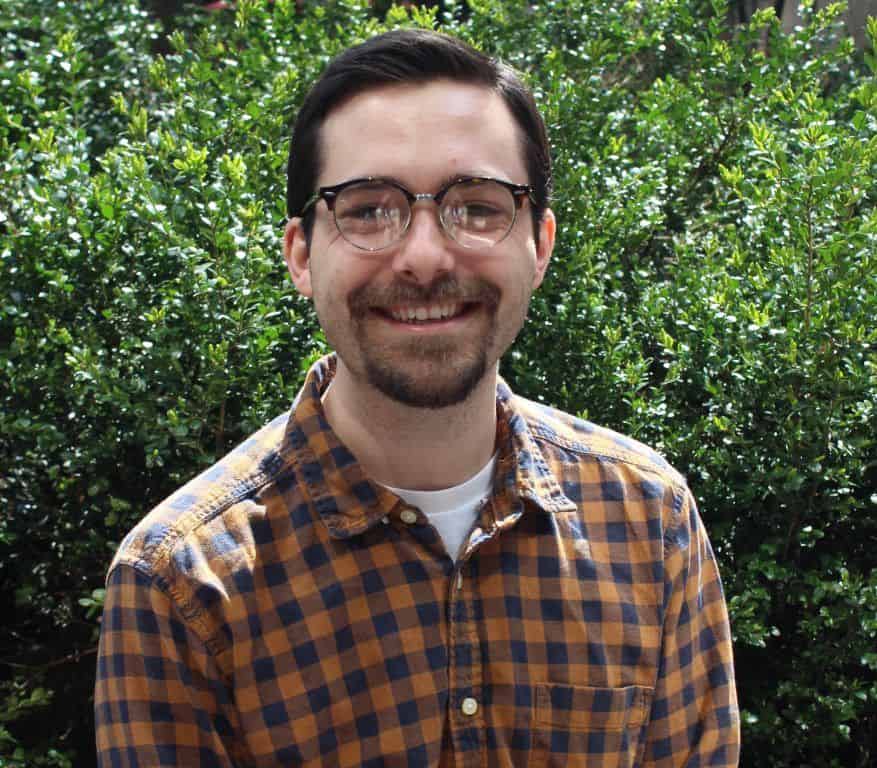 After spending 10 years as a sales representative in various leadership roles, Cody is excited to share his passion for people and collaboration with the Crossover Health team!

Cody is a recent graduate of Goddard College where he earned an MFA in Interdisciplinary Arts. His time at Goddard exposed him to a kaleidoscope of perspectives that have aided him in developing a socially engaged creative practice. Through the act of art making, Cody hopes to engage the community around him in critical discussions that result in positive space making and change.

Cody, a Buffalo native, moved to New York City to pursue the wondrous adventures the beautiful city has to offer. In his spare time he enjoys visiting NYC’s various museums and parks, playing his guitar, and watching way too much Food Network.